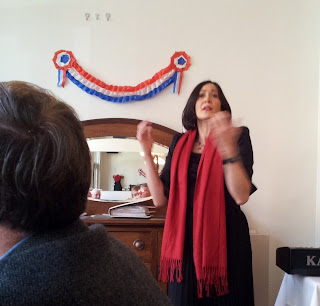 Le quatorze juillet, or Bastille Day Lunch 2012
Yesterday I had the great pleasure to celebrate Bastille Day with our local Alliance Francaise Group, and my French Class, at a local French Restaurant.

According to Laura, Bastille Day, the French national holiday, commemorates the storming of the Bastille, which took place on 14 July 1789 and marked the beginning of the French Revolution. The Bastille was a prison and a symbol of the absolute and arbitrary power of Louis the 16th's Ancient Regime. By capturing this symbol, the people signalled that the king's power was no longer absolute: power should be based on the Nation and be limited by a separation of powers. It marked the end of absolute monarchy, the birth of the sovereign Nation, and, eventually, the creation of the (First) Republic, in 1792.

Sydney Alliance Francaise said, The 14th of July is not any ordinary day, but one of great historic significance that symbolises national pride. It marks the beginning of the French Revolution, the spread of the spirit of popular sovereignty throughout France as The 14th of July is now a red-letter day for French people, a time for commemoration but also a famous Party!

So What did you do? Here's my photo recount of un petit degoustation. 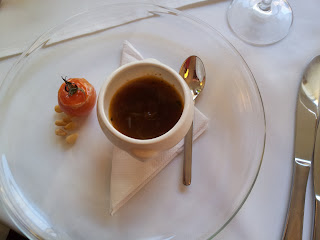 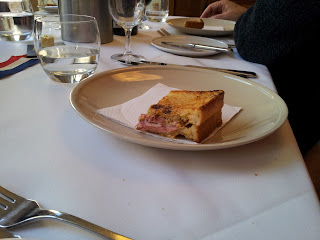 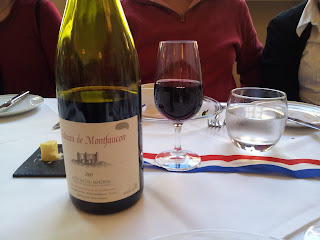 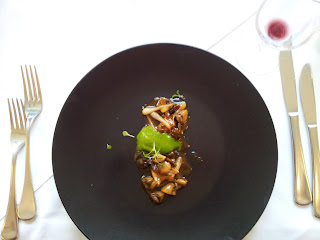 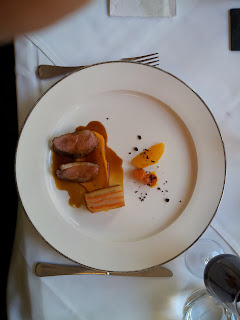 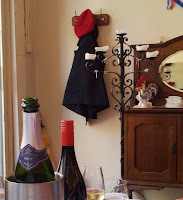 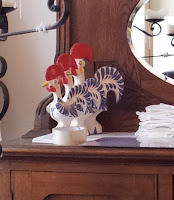 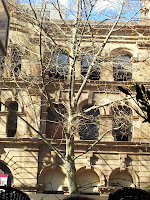 the view from the Restaurant door to our classic old Post Office.
Qu'avez-vous fait le 14 Julliet?
Posted by Tamara at 8:48 AM

That looks like a wonderful meal - nice little tastes of France. Delicious!

Unfortunately there weren't any fireworks where I live, because of the weather... There's been some very high winds this week in France.

But we watched the Eiffel Tower fireworks live on the internet yesterday night. I used to go there each year when I was living in Paris, it reminded me of old times!

What a fabulous celebration! I'm not thrilled at the prospect or the reality of escargot, but everything else looks wonderful. Which restaurant was that?

This is making me hungry. I thought MY post was the foodie one, but now I see wine!