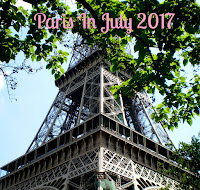 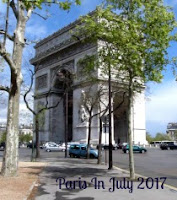 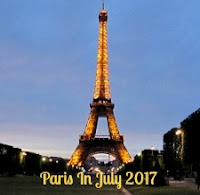 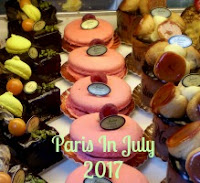 Thank you to MarmeladeGypsy for these amazing buttons for participants in Paris in July 2017. You may use these buttons anyway you want... choose one for all your Paris in July posts or use a different one for different types of posts... or create your own. It's just a fun way to mark your posts..

I'm attaching a mr Linky button below for you to link in your posts. I'll put up a new a mr Linky each week (probably on my sundays).

For new comers to  this event you'll find some links to past events in my Challenges page above. Welcome.. feel free to contribute as much or as little as you like, on whatever your dream of Paris jn July would be... all topics are welcomed.

I’m feeling a bit overwhelmed by the level of genuine interest and committment you have shown to this event, and I'm really pleased many of you are addicted too.. 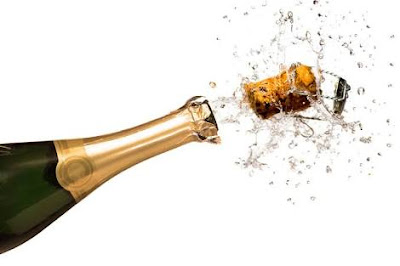 Link your posts in here this week... 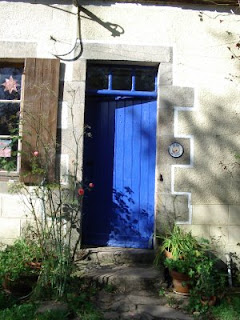 This is a happy french memory for me...
I might post something on my stay here in 2002

Thank you for joining us in this years Paris in July blogging event. Karen reminded me that this is our 10th anniversary... so Happy Birthday Paris in July!!  Having recieved so much encouragement, I've been compiling my list of things I hope to do for my virtual journey to Paris, France this year.
So here's a glimpse of my reading choices... 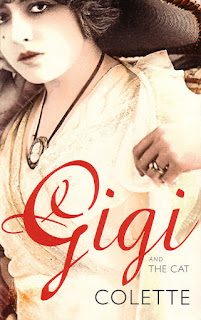 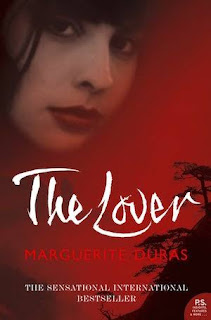 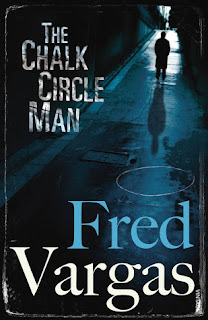 Special Request.... if anyone is passionate & interested in developing a Paris in July button, it was be most welcomed.

Mr Linky should be up by the 1st July.

Paris in July ... an addiction 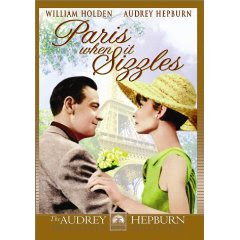 Here's the thing... recently I haven't been very engaged in the blogging space, and I feel that blogging connections are harder and harder to maintain and develop in the days of rapidly changing social media behaviours.... however, I know I have a small collection of lovely and loyal blogging friends, and I value those connections.

For the past 10 years, I have been hosting or co hosting the annual blogging event known as "Paris in July "... its something that I secretly love and cherish in my blogging life.. but motivation to promise to lead it again is challenged by the other priorities in my life, my realisation that I don't have many active followers anymore, and my partners of the past are not in this space anymore... so I have been actively trying not to do this post.... trying not to put this out there... trying not to say it.... but I cant hold back.... I am an addict. 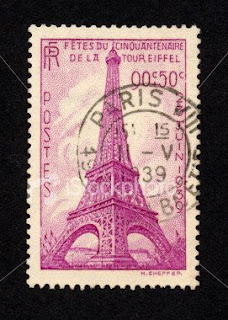 I am going to do my own version of Paris in July this year.. you may join me, or just follow... I am going to commit to posting during July on my French connections... books I read, movies I watch, movies I love, Food I adore, and what ever else I can find that brings Paris into my wintery Aussie life. I would love your company, but its not expected... so I will try & get the mr linky thing back working, or we will just use comments to link to each others posts. 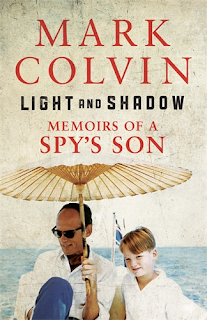 For the Australian audience, there's no need to introduce Mark Colvin. But do other readers know this man? his voice? his story?

A few years after joining the ABC in 1974, journalist Mark Colvin visited his father in Washington DC. Mark thought his father John was a senior diplomat in the British embassy.
His father took him aside, swore him to secrecy and informed his son that since the 1940s he’d been a spy working for MI6  (reference)

Light and Shadow begins with a tour de force of chapters, vivid in detail and beautifully paced, about Colvin’s first posting to London in 1980 and the dash to Tehran to cover the Islamic Revolution in Iran. Colvin hits the ground running, taking readers into the mayhem. (reference)


Mark Colvin joined the ABC as a cadet in 1974. He was the first presenter of The World Today and worked for Four Corners for five years. After five years as London correspondent for the ABC, interrupted by six months in hospital with a life threatening disease, he returned to Australia as presenter of PM in 1997, a job he has continued to do despite three years on dialysis and a successful kidney transplant. - See more at: https://www.mup.com.au/items/198595#sthash.GUEEJubv.dpuf

I've just started this book, but Im loving it. I think mostly because Mark was such a big part of my growing up and learning about the events of the world through his reporting.