This post is as much for me as it is for you - I believe I have read more in the first three months of 2015, than I've read in recent years (my reading list). I'm not intending to offer grand reviews, just a few reflections of my own about the books, movies and shows I've read or seen this past month or so.

Earlier this year I was talking with a friend about people who re-read books - I don't usually - and she said if you enjoyed something the first time, you might enjoy it differently the second time. So I thought about what books I have enjoyed enough to re-read. SE Hinton wrote lots of books, as a teenager, for teenagers. I remember devouring TEX and RumbleFish and the Outsiders as a kid. They might have been the first novels I actually read. So, I downloaded a couple of Kindle - and re-read them. The Outsiders, Tex, RumbleFish, Some of Tims Stories and Taming the Star Runner.  Loved them again.

Searching for something easy to read one afternoon on the train, I found Marikami's Strange Library was available for Kindle. I have to say I think this is the first of Marikami's novels that I didn't like, and wouldn't recommend. The story was just plain stupid. It was frightening, lonely, pointless. Needless to say, I am hoping that my next Marikami novel will be more to my liking. I have the Elephant Vanishes to read on my holiday later this month. 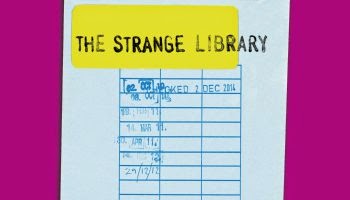 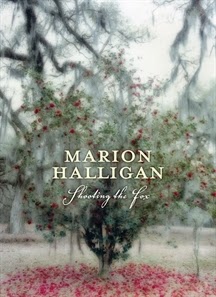 Last month we had the Newcastle Writers Festival. I couldn't go to any of the presentations, but several of my friends went. One of them went to hear Marion Halligan speak. An Australian Author who has lived in Newcastle, and writes Australian Stories. I have previously read some of Marion's books including The Fog Garden (based in Tasmania) and Valley of Grace (based in Paris), and decided to look at something available on Kindle. I found Shooting the Fox, which is a collection of short stories. Described as....'on love and loss, sex and death, food and gardening ... a new collection by Australia's most assured short-story writer', this collection of short stories were descriptive, engaging and meaningful - about women and our roles in life and relationships. Normally I don't enjoy short stories, but Marion is a clever author - not surprisingly she has many awards to her name. While I don't know Teresa personally, her name is spoken in my house weekly... she's my advisor and companion in the kitchen. I follow her blog, love her recipes and her food philosophy fits for me. When this book was made available for Kindle, I had to have it. She's such a sensible chef and nutritionist. Check out her website, and if you're interested in food and health, check out this easy book - describing common digestive problems, offering a common sense approach to digestive health, and providing a great collection of recipes.

My partner and I have been fans of James Morrison since we were young. He's an absolutely amazing Jazz Musician who can play an amazing collection of Brass and other instruments. To see him play with the Sydney Symphony Orchestra, at the Sydney Opera House, was an extreme delight for the both of us.

Many years ago I decided to go and see some Shakespeare Productions because I hated reading when I was younger, and didn't study any Shakespeare. I felt I was missing out on something - all those quotes and references people refer to and I had no idea where they came from. So I decided to go and see some of the Bell Shakespeare productions. John Bell is a brilliant director, and is retiring this year for new things. So I wanted to see something before he left. As you like it was quite different to anything else I had seen. People told me it would be lighter than most other Shakespeare pieces, and it was. Very good. I especially enjoyed the music interludes in this one.

Invited by a friend to see this show, which he said would be amazing. We went with a small group of friends to see this apparently 'burlesque - style' acrobatic performance. Loved the acrobatics, didn't necessarily enjoy the Gillionare and Penny's script. This show is apparently from Los Vegas and has been getting rave reviews here in Australia. 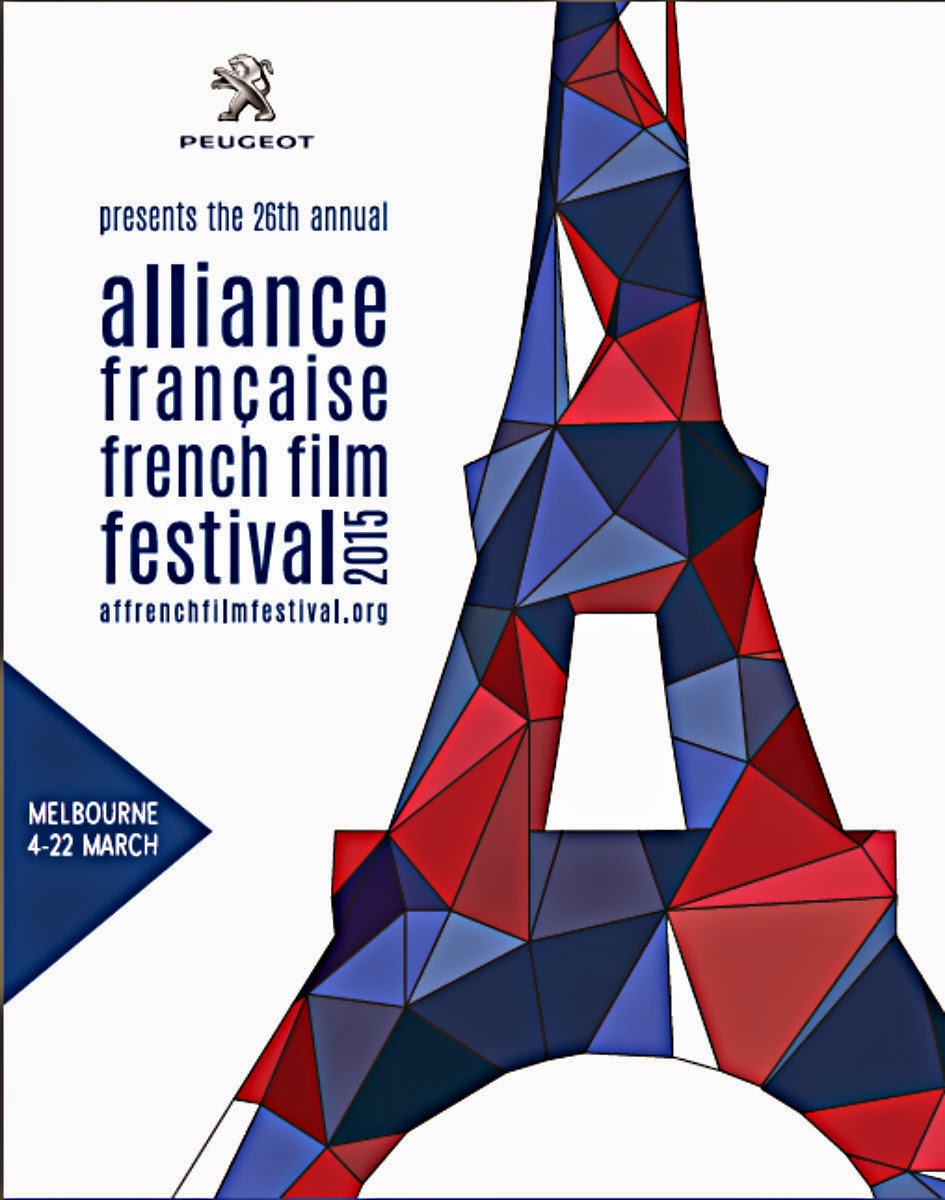 I truly enjoyed my AFFF this year. Sadly I didn't get to some of the movies I had selected (ran out of time), but of the ones I did see here's my top favourite to least favourite.
The movies I didn't get to see, but really want to - Samba, Famille Bellier and Gemma Bovary

To close, I wanted to share with you these clip from Far from Men.

Where ever you are,
and how ever you spend this weekend,
this Easter ,
I wish you all a special time of reflection.

For me, Easter is a special time to reflect on
hope and change,
new ways, and new growth,
vision and focus,
and simply sitting in the present.